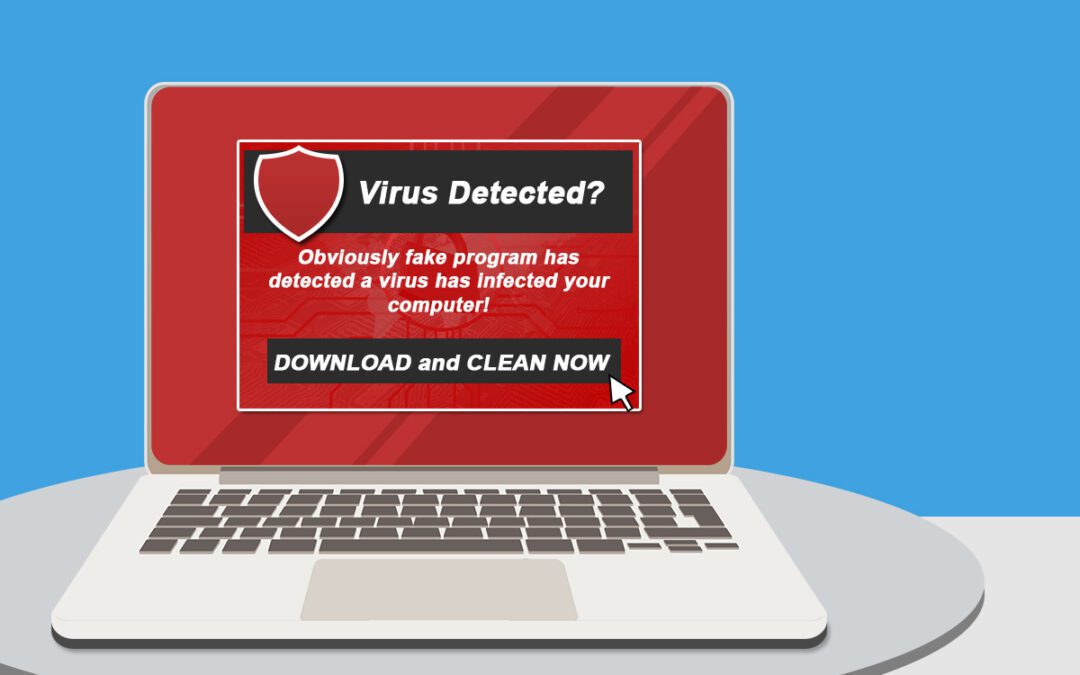 Ransomware has undeniably been the biggest security threat of 2020. No-one was safe. Hackers targeted everyone and everything, including home PCs – and they were astoundingly successful – earning themselves upwards of $846million from US reported incidents alone. Business is booming for hackers, with thousands of attacks each day bringing in an average of $640 per target. Perhaps even more alarmingly, the financial cost of each individual attack is on the rise – the more ransomware proves to be an easy earner for them, the more they demand each time.

For a quick payday, some hackers offer to ‘rescue’ you from immediate danger – for a fee. One method is to trick you into thinking you have a virus that will spread if you don’t pay money to remove it immediately. Another much scarier method is to pretend to be the FBI and say your computer was involved in a crime (anything from money laundering to child pornography) and you can avoid going to prison by paying a few hundred dollars.

Thousands of regular people are also waking up every day to discover they’ve been locked out of their own files. Entire music and video libraries, digital photos from the past 5 years, personal budget files and even their secret novel draft …all held hostage until the user pays a ransom. The encryption is so strong and unbreakable that paying the ransom often becomes the only solution.

The way ransomware gets onto your computer is deviously simple. Generally, the hackers convince you to click an email attachment/link or pop-up. With both approaches, the hacker usually offers helpful information, for example:

It’s so tempting to click through for more details and that’s what the hackers count on. Their messages and pop-ups aren’t obvious threats and so slip easily under our radar. Unfortunately, they’re not the most trustworthy bunch so paying may not actually unlock your files, and one payment can quickly become several.

To make matters worse, they can encrypt any backups connected to your computer too, like a USB drive. Having a backup is super important in any situation, but in cases like this, the right backup is needed. Not only one stored separate from your network, but one created recently with all the files you can’t bear to lose. Before restoring your backup, however, you’ll need to make sure the malware isn’t lurking in the background, ready to not just re-infect your restored files but also the backup drive itself.

To avoid finding yourself up to the waist in ransom demands or sending hackers money each month, we recommend being wary of email attachments, even from friends and family. If you’re not sure what the file is, don’t click it. They may not have sent that email intentionally; their infected system may be auto-emailing everyone in the address book. You should also be careful with any popups that appear out of place, especially ones that try to make you panic. If it doesn’t sound right or look right, don’t click it. Ransomware is just too dangerous to risk.

Call us to set your computer up with protections against ransomware, and put backups in place that will keep your important files safe. 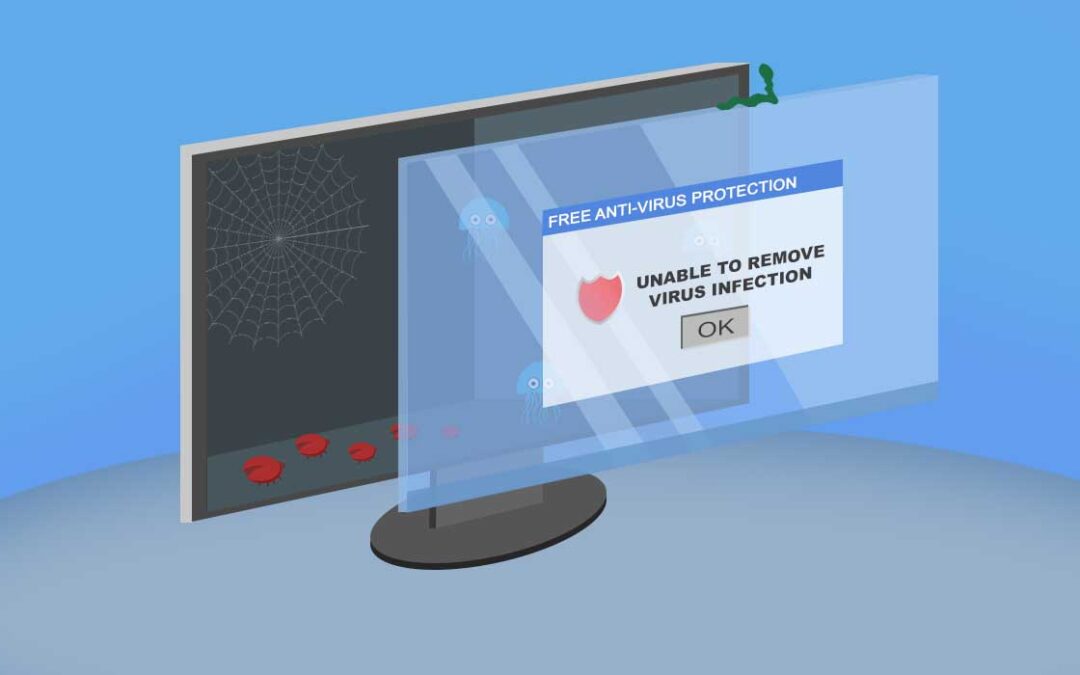 ALERT: Your Antivirus May Be Letting You Down

ALERT: Your Antivirus May Be Letting You Down

The best way to avoid a computer virus is by using common sense, but that doesn’t mean you’ll be safe from attack. Even the most careful user can find themselves infected in an instant and spreading the virus faster than a sneeze in flu season. It’s why antivirus software is still the first package we install on all systems – because you never know when you’ll be attacked. But should you choose free or paid antivirus?

Advertising: Much like a free app making its fortune with in-app purchases, the free antivirus software will push for payment. Expect popup boxes pestering you to sign up to the paid version at least daily. Some free options will also try to change your browser home page and default search engine, an inconvenience you may be stuck with. Paid options are more respectful and largely invisible unless they’ve detected a problem.

Effectiveness: It’s fair to expect your antivirus to detect malware, and testing showed that in a head-to-head battle free and paid are about equal at catching known infections. And therein lies the kicker: generally speaking, free antivirus needs to have recorded a virus to its library before it can detect it. Paid antivirus is more likely to identify and stop a new virus. It essentially bases the detection on suspicious behavior, source and attributes, a far more effective method of detection.

Features: Free antivirus options are usually created from the paid version, taking out everything except the bare minimum. In your paid version, you can expect advanced features like spam filters, firewalls, parental controls and secure web browsing. Some paid antivirus will also update your other software packages, forming a more secure protection against attacks. For example, you might view a malicious image file that takes advantage of an exploit in your PDF software. Unfortunately, hackers have advanced beyond simple tactics and it’s not just about avoiding email attachments anymore.

Support: Free antivirus options are the most popular choice because they’re… free. Obviously. This also means there’s generally no support available. If there’s a problem or conflict with another program, you may find yourself without protection until it can be resolved. Paid antivirus options usually include telephone support, ready to help with problems ranging from installation to system diagnostics.

Ease of use: Depending on what you use your computer for, this may be an important concern. Free antivirus options are easy to install and use, but are very limited in their flexibility. They come as-is, meaning you can’t pick and choose what it monitors or how it reacts. For example, users occasionally find it necessary to disable ALL protections in order to install a network game. Paid versions are more likely to allow you to adapt the way it runs, switching features on and off as required.

Free antivirus is fine for very basic protection, those on a budget or those with an older PC. In these cases, something is always better than nothing. But we generally recommend you go with a paid antivirus to defend you from the new attacks that are released daily, and to ensure you’ve got solid protection that will make a real difference to your digital safety.

Talk to us about upgrading to a paid antivirus. 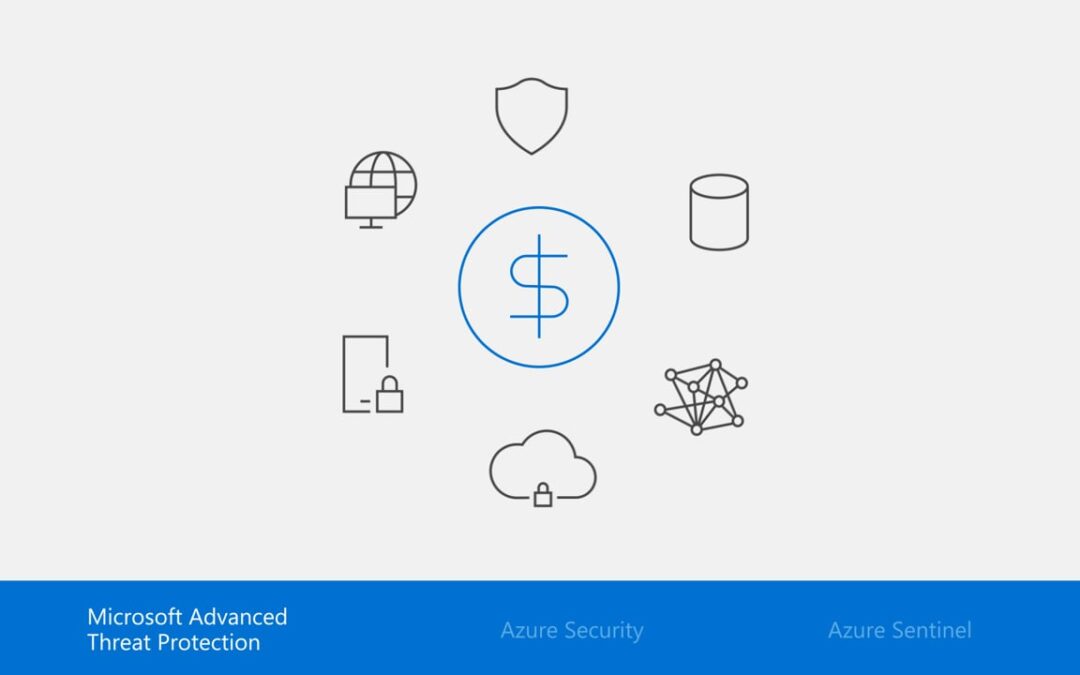 How to Stay Safe from Scams and Malware on Facebook

At last count, Facebook has clocked up over 2.7 billion users, which makes the platform more attractive than ever for scammers and hackers. While you may be logging in to share your latest family photos or catch up with friends, the chances of accidentally triggering a scam or malware are increasing daily. Here’s how to stay safe on Facebook and stop the spread.